Join us for a Farm to Table meal followed by an evening of song from Kray Van Kirk! 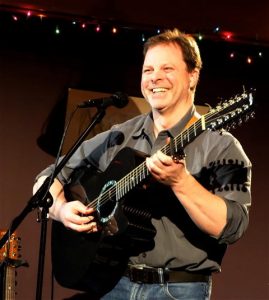 “The evening’s act was Kray Van Kirk, whose 12-string guitar and soaring vocals were spellbinding. The Alaskan singer-songwriter, in his Edinburgh debut, was not the reason I arrived early, but was certainly why I stayed late.”
(Daily Fringe Review, Edinburgh, Scotland)

The room was almost empty after Van Kirk’s show at the Fringe Festival in Edinburgh, Scotland. A man with shirt-sleeves rolled up in the August heat walked over to him and stood hesitantly for a moment before thrusting out his hand. “I use to sing for my wife in the evenings, but she has dementia now and doesn’t remember me. That song about the lost lovers and the dance hall…” he stopped for a moment before his Scottish reserve reasserted itself. “That’s it exactly.”

Encounters like that are not uncommon for Kray Van Kirk. He has played festival stages in front of thousands and coffee shop corners for only a handfull of listeners, but feels most at home playing house concerts and small stages where he can listen to his audiences and hear their stories. He feels that a renewed connection between the personal and the mythic is critical for the 21st century, so critical in fact that he walked away from a career in the sciences in which he holds a PhD to play these songs. His connection with those who come to spend an evening with his exceptional fingerstyle guitar and storied lyrics led the Borderline Folk Club in New York to write that Van Kirk was “what every singer-songwriter should aspire to.” 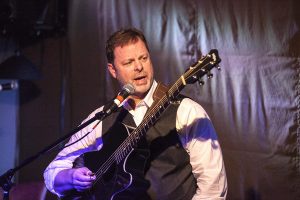 If you ask someone about Kray Van Kirk’s music, comparisons to John Denver, Gordon Lightfoot, Richard Thompson, or Douglie MacLean will come up. If you ask Van Kirk himself to describe what he does, he is likely to jump on top of a table in a crowded coffee shop and shout ‘The wind is changing! Look sharp! Get out the map – it’s time to go! We ride across a thousand pages and sail beyond the sunset, to seek, to find, to strive, and not to yield!’. Some won’t understand it, and that’s perfectly fine. But those who do will wipe the tears from their eyes, smile knowingly, and drain their cups, toasting their own wild lands and wilder passions.

Have a listen to Kray

Make it a package and book your overnight stay now!

Dinner service at 6:30 and music following.  Due to locally sourced food for this event, we need RSVP’s for dinner by 5/14.

You can also join us only for the music, but please still RSVP so we can save you a seat.

Suggested donation for musician will be separate from dinner service fee. 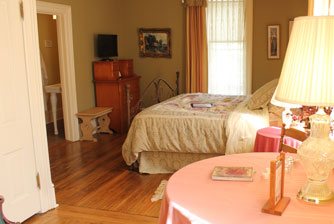 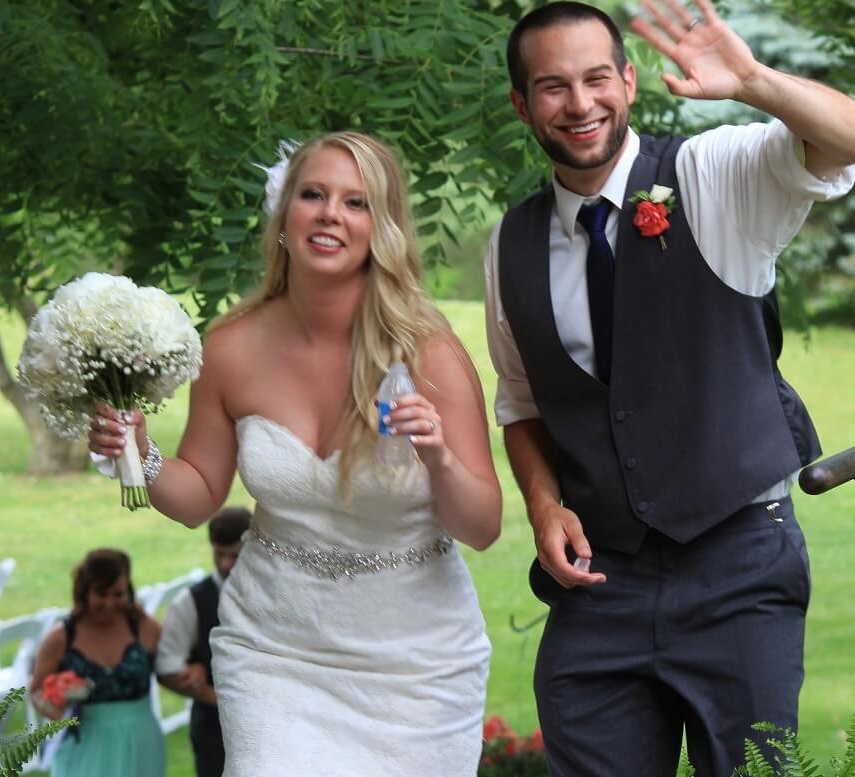 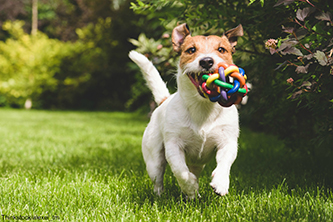 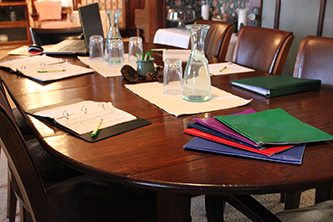